The Khashoggi verdict is exactly what impunity looks like. It must be denounced.

Agnes Callamard is the U.N. special rapporteur on extrajudicial, summary or arbitrary executions and director of Global Freedom of Expression at Columbia University.

On Monday, the Saudi public prosecutor announced that five people had been sentenced to death for last year’s murder of Jamal Khashoggi inside the Saudi Consulate in Istanbul, while three others were sentenced to jail. Notably, the prosecutor also revealed that his office had investigated two top advisers to Crown Prince Mohammed bin Salman — Saud al-Qahtani and Ahmed al-Assiri — but cleared them because of “insufficient evidence.”

These verdicts are the antithesis of justice: the hit men are sentenced to death, potentially permanently silencing key witnesses, but the apparent masterminds walk free — barely touched by the investigation and trial. This is exactly what impunity looks like, and it must be denounced. Anyone who cares about freedom of the press — governments, as well as members of the public — must denounce this travesty until an actual impartial investigation holds those at the highest level responsible.

To this point, the Saudi investigation and trial have been grossly inadequate, failing to meet even minimal international standards. Under international human rights law, the murder of Khashoggi, a Post contributing columnist, was an extrajudicial execution for which the state of Saudi Arabia is responsible. Yet at no point did the investigation or trial consider the responsibilities of the state.

The execution of Khashoggi demands an investigation into the chain of command to identify the masterminds as well as those who incited, allowed or turned a blind eye to the murder, potentially up to Mohammed bin Salman himself. Such an investigation has not taken place. The proceedings so far have also neglected to address the cleanup of the murder scene by 18 Saudi officials at the consulate in Istanbul over more than 10 days. This itself constituted obstruction of justice and a violation of the Minnesota Protocol for the investigation of arbitrary killings. All of this was then compounded by holding the trial behind closed doors, even though there was no justification for doing so under international law.

It is worth noting that, in other cases, the Saudi government has chosen to publicize charges against human rights activists. Its improper secrecy on this occasion thus raises serious questions.

The court’s verdict itself makes little sense, given the evidence. It appears to have determined either that the killing was an accident or was planned at the last minute by team leaders on site once they determined they could not kidnap Khashoggi alive. But the evidence clearly shows that his killing was no accident: dismemberment requires planning. The forensic doctor was recruited at least 24 hours before the crime, and that dismemberment was discussed before it actually occurred.

It beggars belief to claim that these five men, now sentenced to death, decided on their own, once in Turkey, to kill a prominent journalist without seeking direction or informing their superiors in Riyadh. Indeed, the defendants themselves repeatedly stated that they were obeying orders. According to my sources, even the Saudi prosecutor had argued that the killing was premeditated. Nonetheless, the crown prince argues, against all the evidence, that this was either an accident or the actions of rogue players. It is no surprise that the judge decided to follow his lead.

As detailed in my report, however, there is credible evidence, warranting further criminal investigation, of the involvement of top Saudi officials, including Qahtani and Mohammed bin Salman. The prosecutor publicly stated that Qahtani had demanded the abduction of Khashoggi on the grounds that he was a threat to national security. The consul general allowed his office to become a crime scene, knowing, at minimum, that kidnapping was intended. He also took all necessary precautions to ensure that there would be no eyewitnesses. The state then appears to have attempted to hide the murder, engaging in what amounted to a state-sponsored cleanup of the crime scene. None of these actions suggests a state committed to justice, to protecting the lives of its citizens, or ensuring that such murders or attempted renditions never occur again.

Impunity for the killing of a journalist commonly reveals underlying political repression, corruption, abuse of power, propaganda and even international complicity. All are present here.

This trial could not have been held in secret without the complicity of governments who attended and agreed to secrecy. Judging by their participation in several recent events hosted by the kingdom, it is clear that the government officials, chief executives and investors are hoping to move on, given the wealth and geopolitical prominence of Saudi Arabia.

The Saudi verdict may offer them a fig leaf for their complicity. But there has been no justice. The government of Saudi Arabia should not be excused from holding a proper investigation and impartial trial. If it continues to fail to do so, other governments should act in its stead. They should investigate whether criminal prosecutions can occur within their nations. A standing mechanism should be established within the United Nations to make possible investigations of murders such as these.

At a bare minimum, Saudi Arabia should not be rewarded with diplomatic visits, or allowed to host international events such as the Group of 20 summit, until true justice has been achieved. The public should continue to demand that their national leaders seek justice from Saudi Arabia. 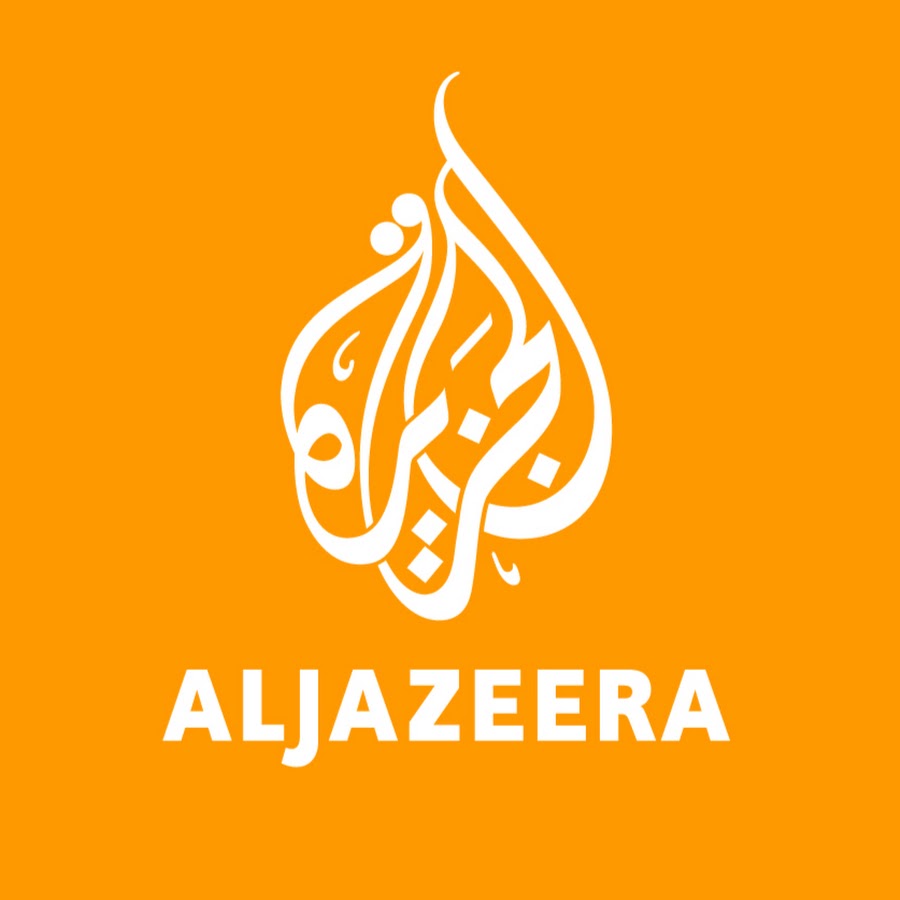 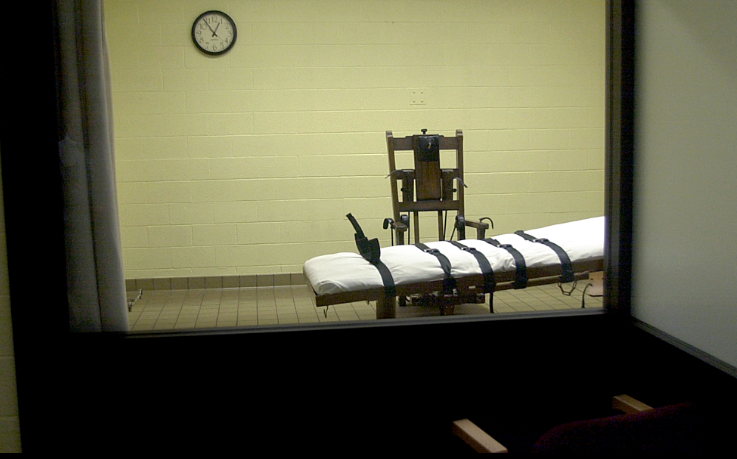 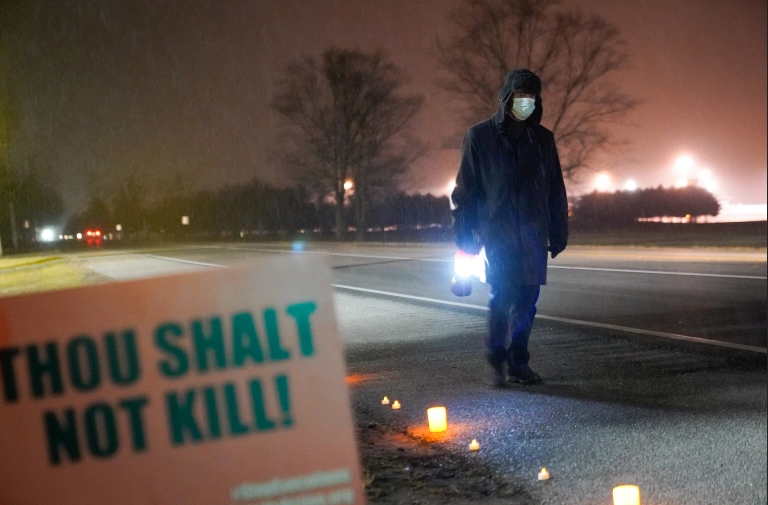