Richmond, Va. (Newsradiowrva.com) - In a close 21-17 vote, the State Senate voted to abolish Virginia's death penalty, a vote that would have been unthinkable just years ago.  Virginia is second in the number of executions that have occurred since the death penalty resumed in the 1970s.

Several Republicans said they wanted to vote for abolition, but couldn't because there was no requirement that life without parole be given instead.  Supporters of abolition said mistakes can be made, and that the ultimate punishment is often given unfairly, with blacks facing it in larger numbers than whites.

Governor Ralph Northam (D) offered his support for abolition in his State of the Commonwealth speech.  The House is scheduled to vote on its own abolition bill later this week. 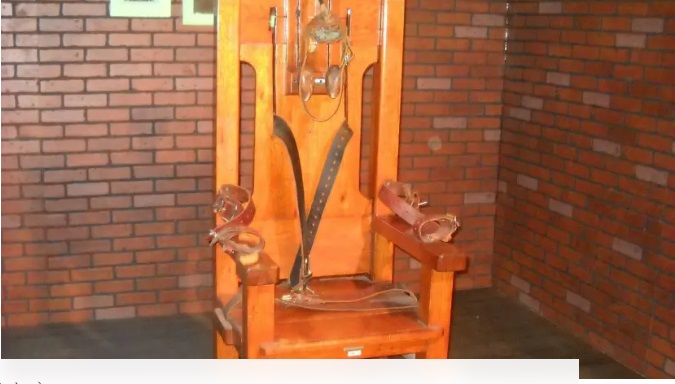 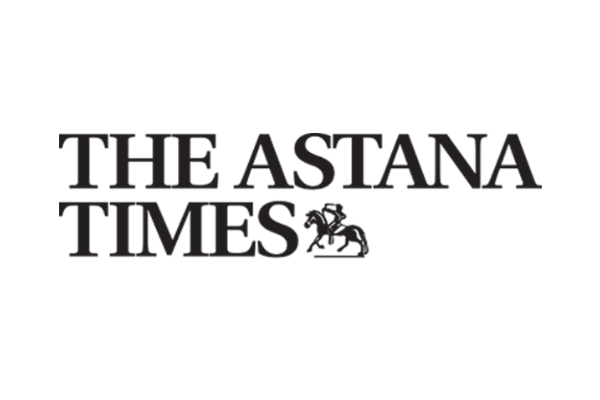