In an change of stance, presidential aspirant and Senator Manny Pacquiao on Monday said he won’t push for death penalty for now, stressing that the country's judicial system first needs to be reformed.

“About death penalty, before, I filed a bill in the Senate, but right now, I’m just holding it. I’m not pushing [it] right now because of the situation of this country,” he said in an interview with independent media VICE-Asia.

“I don’t want to, you know, innocent people be punished by death. So we want to fix first our judicial system in this country and arrange everything and make sure that the government is performing their duty,” he added.

Pacquiao has consistently advocated for the return of the capital punishment, even interpreting biblical passages that allow this.

He added: "The governing authority, binibigyan ng power to impose punishment to those wrongdoers. So maliwanag yan sa Bible. At hindi tayo, wala tayong karapatan para pumatay ng kapwa na nagkasala, pero there's authority, lahat tayo bound to authority. We must submit and obey the authority, which is the government established by God and instituted by God."

In the 18th Congress, Pacquiao filed Senate Bill 189 which seeks to impose death penalty and increased sanctions on heinous crimes, including manufacturing and trafficking of illegal drugs...

Death penalty debate reemerges in Nevada after past stalls 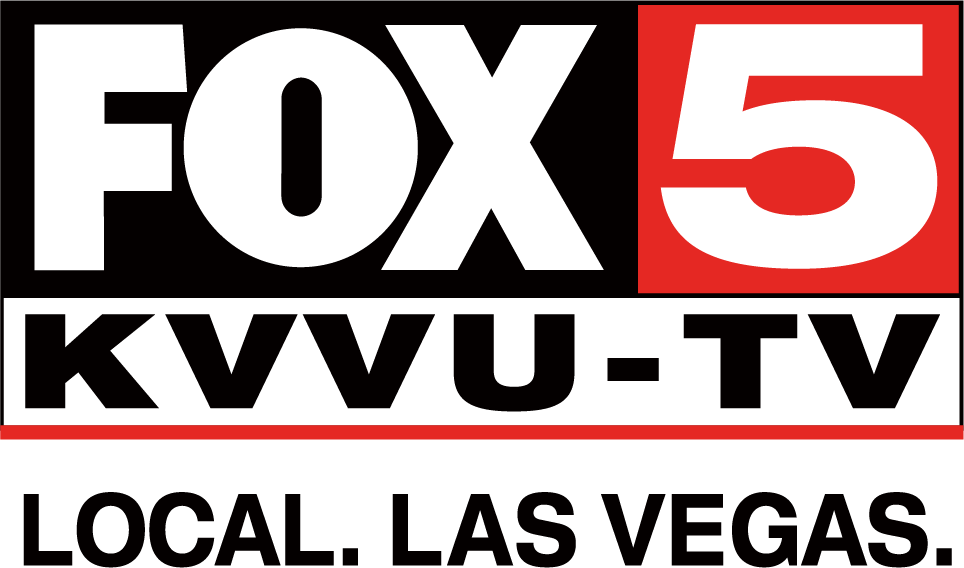 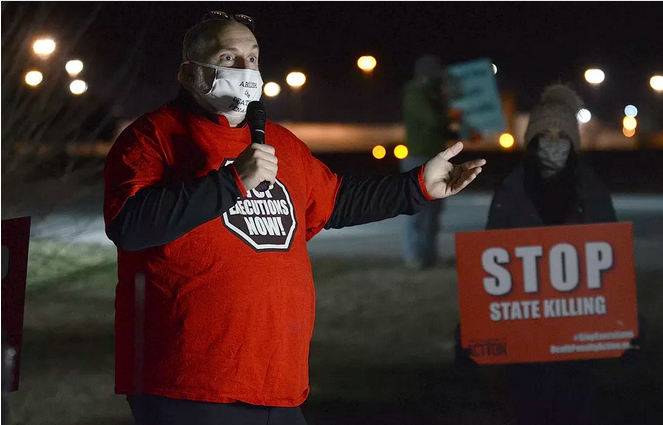 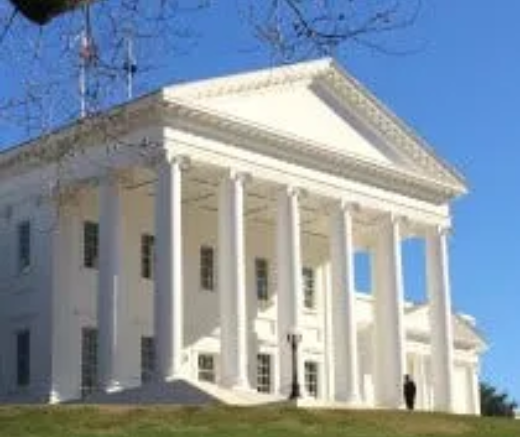