The Commission recognizes this positive development particularly with the Philippine vote, which signals the government veering away from the reintroduction of the death penalty. The vote is also a visible indication that on this issue the government can change course to correct its position and deliver its commitments as a State Party to international human rights treaties including the Second Optional Protocol on Civil and Political Rights.

The CHR is resolutely opposed of the death penalty and its reimposition. We are strongly advocating against the death penalty bills tabled in Congress, and we have released advisories and research studies advising government of its treaty obligations. We presented empirical data and evidenced-based findings of capital punishment not having a place in the justice system. [2] International human rights mechanisms such as the UN Treaty Bodies, Special Procedures and the UN High Commissioner for Human Rights have called the attention of the Philippine government of its position on reintroduction of the death penalty. The June 2020 OHCHR report on the Human Rights Situation in the Philippines highlighted this concern and recommended the government to reconsider its legislative agenda in light of its human rights obligations. The CHR continues to support these calls from the UN Bodies and has recommended in its interventions in the Human Rights Council to remove death penalty from the legislative agenda of the Philippine government.

The CHR is committed to monitoring the Philippines’ treaty obligations and we remain open to collaborate with the government in working towards a functional, unbiased, efficient justice system that guarantees certainty of punishment for perpetrators and respects the rights of all – defendants, victims and witnesses, through due process and rule of law. ?

[2] The Commission’s studies, position papers and other resources are available at:  http://righttolifeph.online/

Statement of Commissioner Karen Gomez-Dumpit on the United Nations General Assembly Resolution on Moratorium on the Use of the Death Penalty
December 17, 2020, Commission on Human Rights 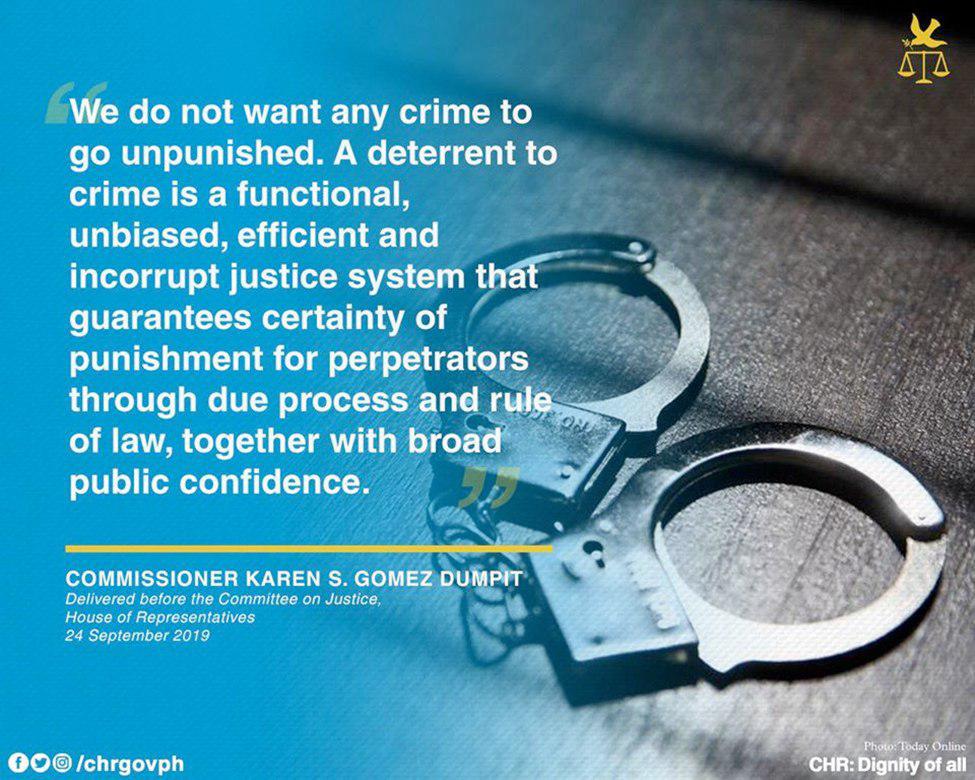 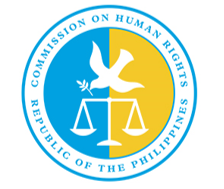 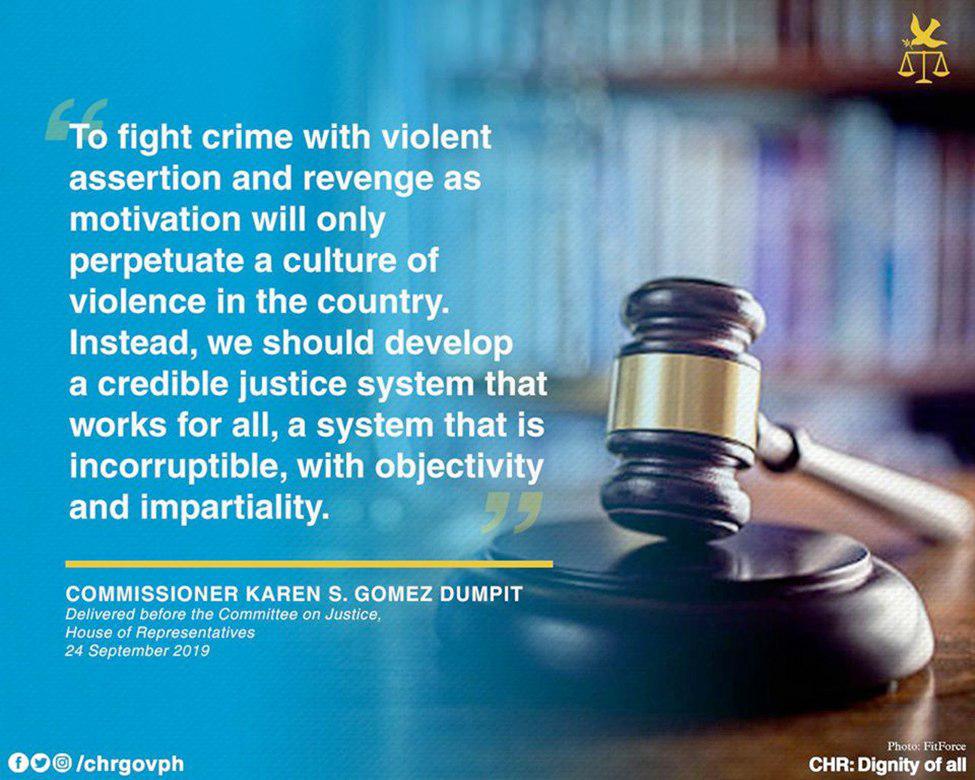 Statement of CHR Commissioner Karen S. Gomez-Dumpit on the Possible Restoration of the Death Penalty
May 19, 2019, Commission on Human Rights
View archive